Legends of Peru: the Tunche

Legends of Peru: the Tunche 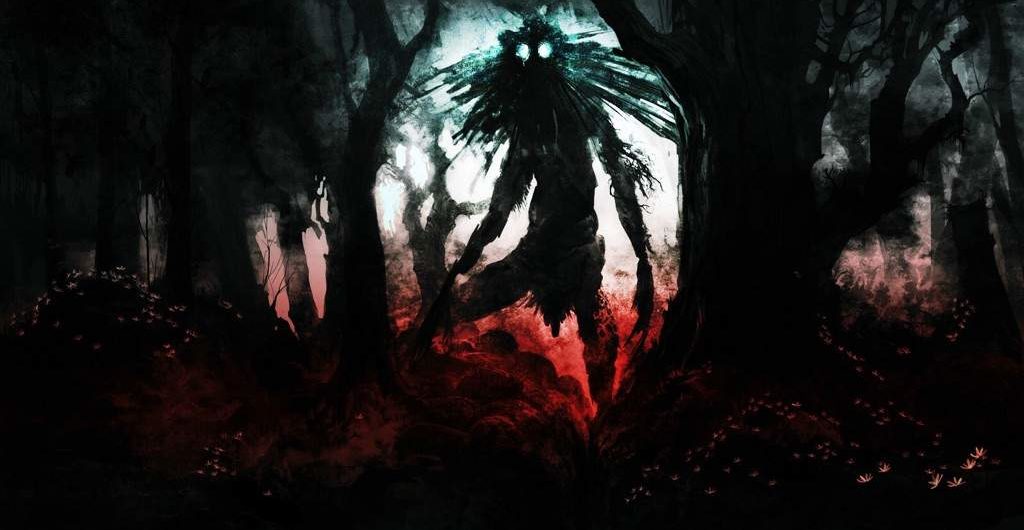 Many people think that walking through the heart of the Peruvian jungle is just a simple walk, an adventure trip, a game of children. The Peruvian jungle is not only full of exotic and wild animals, abundant vegetation and lost tribes, but also of mysteries and legends that you will not believe until you live it in your own flesh.

Legend has it that in the past there was a man tormented by evil and that when he died, his impure soul and a heart that was nicked by hatred, he began to roam the immense jungle in search of lost victims. They say that when the Tunche approaches, an intense whistle is heard, which announces the death of the one who hears it.

The junglers say that if a person dies it must be veiled all night until it is buried, otherwise, if the person withdraws before the dawn, the Tunche will take charge of his life, and attack bloodthirsty to some relative or person of the People.

That’s why to walk through the jungle is better to do it by day and with several people who know the way perfectly, so as not to be caught by the legendary Tunche, the owner of the Amazonian darkness.