Peru is much more than Machu Picchu, ceviche and llamas: v. As Arturo Cavero says “united the coast, united the Sierra, joined the jungle”, Peruvian lands offer a wide variety of climates, flora and fauna of great tourist attraction to the order of your adventurous spirit.

The thicket of the Amazonian rainforest, the paradisiacal shores of the Pacific, snow-capped peaks and deserts await everyone who has the opportunity to explore them.  That’s why Andean Travel shows you the seven places you should visit during your stay in Peru after Machu Picchu. 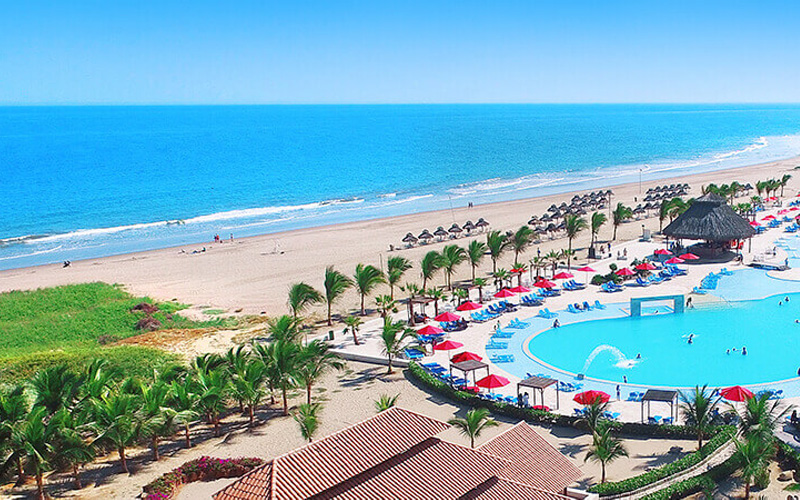 If you are looking for warm and quiet places for your holiday in Peru, with sand, sun and beach, then these are the ideal places to visit at any time of the year.

The area enjoys sunshine all year round. Its waters are warm, exceeding generally 20 º C. It also has a great biological diversity because of its location in this area to the extreme north of Peru, where the water of the Humboldt current usually has no direct influence, the micro climatic conditions that it presents during all the stations of the Year, tropical type, with clear sky, radiant sunshine, warm air and sea temperatures. 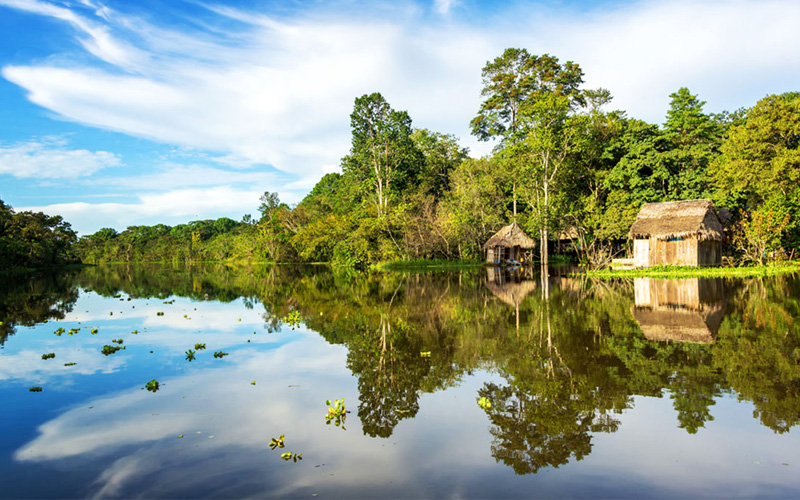 Owner of an impressive natural beauty, the city of Puerto Maldonado, in Madre de Dios, hosts tourist attractions that will give you unique experiences.  For no one is a secret that the Amazon is a totally unique environment that can alter the lives of travelers, and the city of Puerto Maldonado becomes the most popular gateway in the Peruvian Amazon, as it is close to several national parks and protected areas S natural. 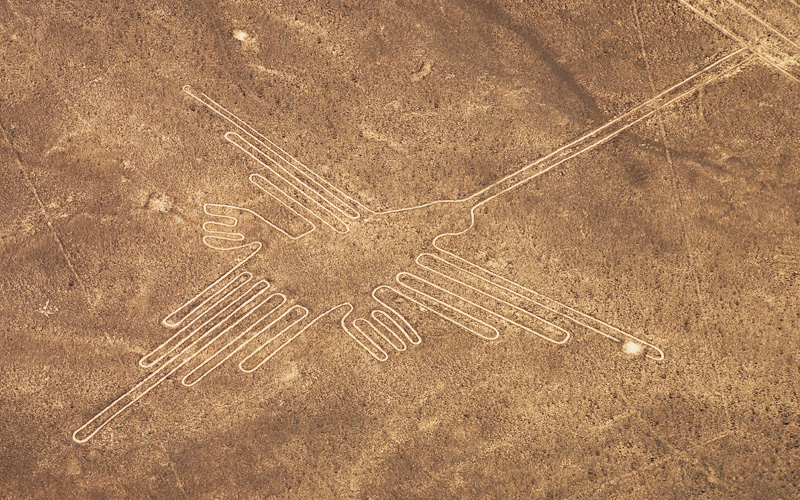 The lines are in the Pampa de Juamana, in the Nazca desert. They were drawn by the Nazca culture and are composed of several hundred figures that cover designs as simple as lines, figures anthropomorphic, zoomorphic, Fito Morfas and geometric. The amazing thing is that these lines can only be observed in its entirety from the air, flying over the desert, which has aroused great questions about the intentions and abilities of its builders.

The Paracas National Reserve is one of the two natural protected areas categorized, which protects representative samples of our marine ecosystems. It is located in part of the districts of Paracas and Salas, belonging to the provinces of Pisco and ICA respectively, in the Department of ICA. The Paracas National Reserve has a great biological diversity, especially in the marine-coastal part. It is estimated that there are about 216 species of birds, 36 of mammals, 10 of reptiles, 168 of fish and a large number of invertebrates 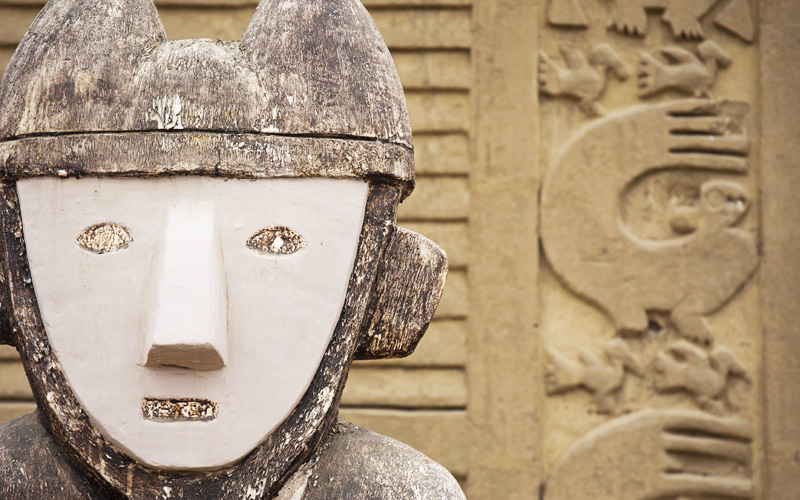 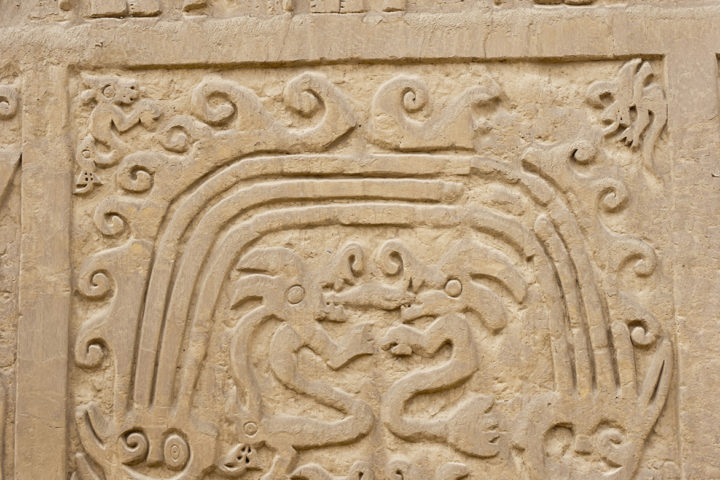 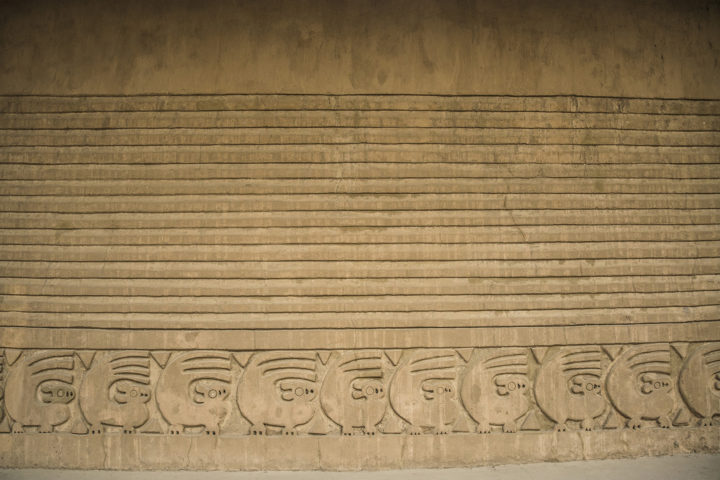 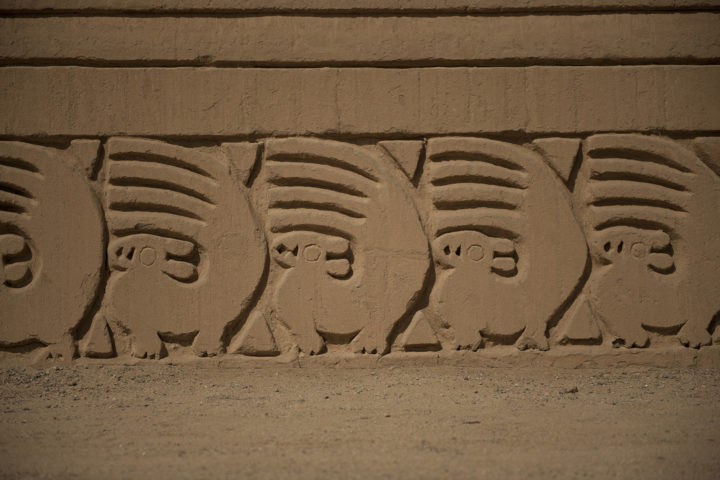 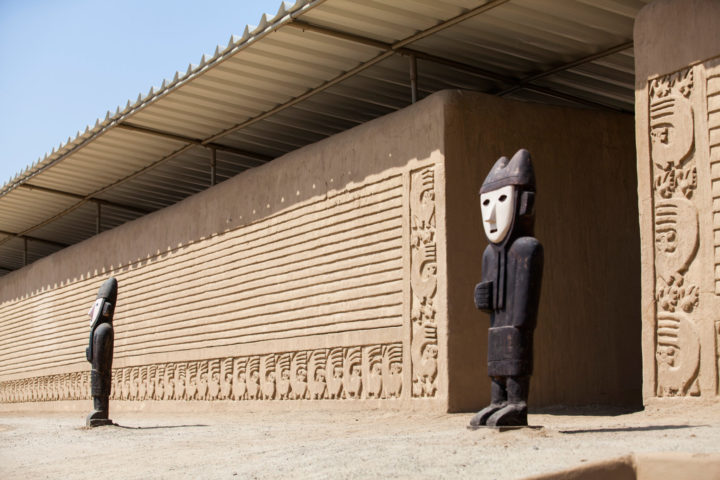 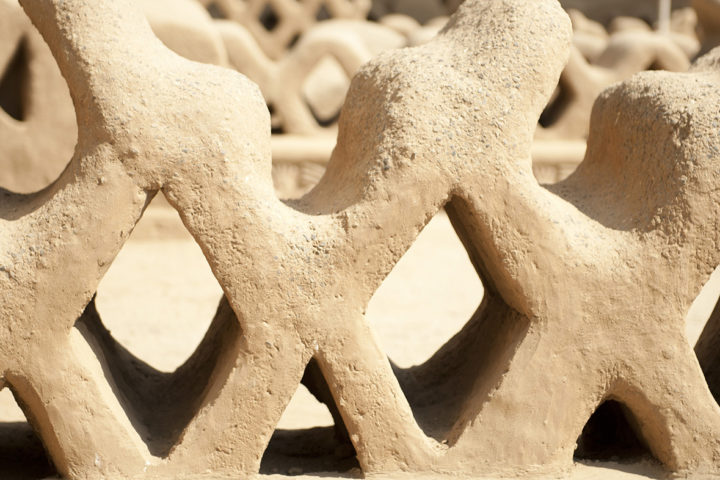 It is a pre-Columbian city of Adobe (Barro), built on the northern coast of Peru by the Chimu. It is the largest adobe-built city in Latin America and the second in the world. It is located northwest of the metropolitan area of Trujillo between the districts of Trujillo and Huanchaco. It was declared a World Heritage Site by UNESCO in 1986 and included in the list of the world heritage in danger in the same year. 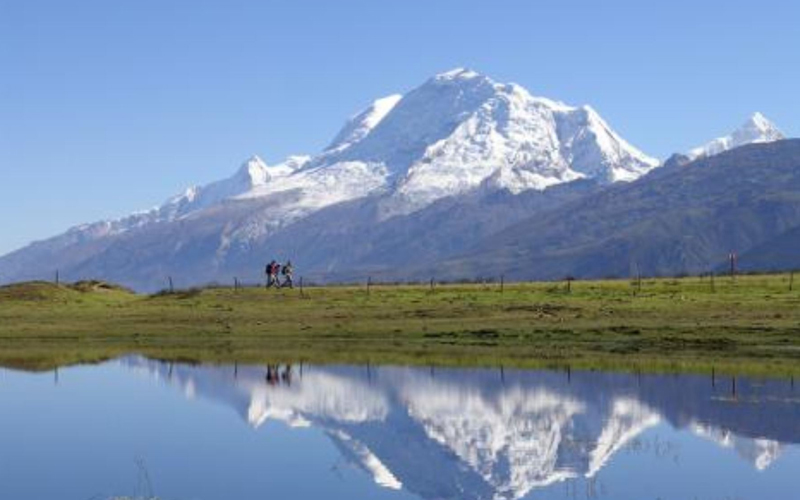 The Huascarán National Park is one of the main tourist attractions in Ancash. This park is famous for owning the highest snow-capped peaks in the country, as well as different attractions that are very interesting for ecotourism lovers and adventure tourism travellers. This is also considered the Natural patrimony of humanity since the year 1985 by UNESCO.

Ausangate is considered the most important mountain in the Andean cosmovision. And although it is also one of the most beautiful is the least known abroad, always overshadowed by that impressive ‘ wonder of the world ‘ called Machu Picchu. For the uniqueness of its landscapes, we do not doubt that soon is incredible mountain, known as the mountain of the 7 colors will be one of the most desirable hiking trails in the world; The Mountain AUSANGATE (VINICUNCA) is located only 100 km from the city Cusco and is the 4th highest mountain in Peru, has nothing less than 6.372 meters high; Its exposed minerals (iron oxides, copper sulphates and others) are shown to form an almost surreal image.

Previous postTop 7: Peruvian Dishes
Next postLegends of Peru: the Tunche